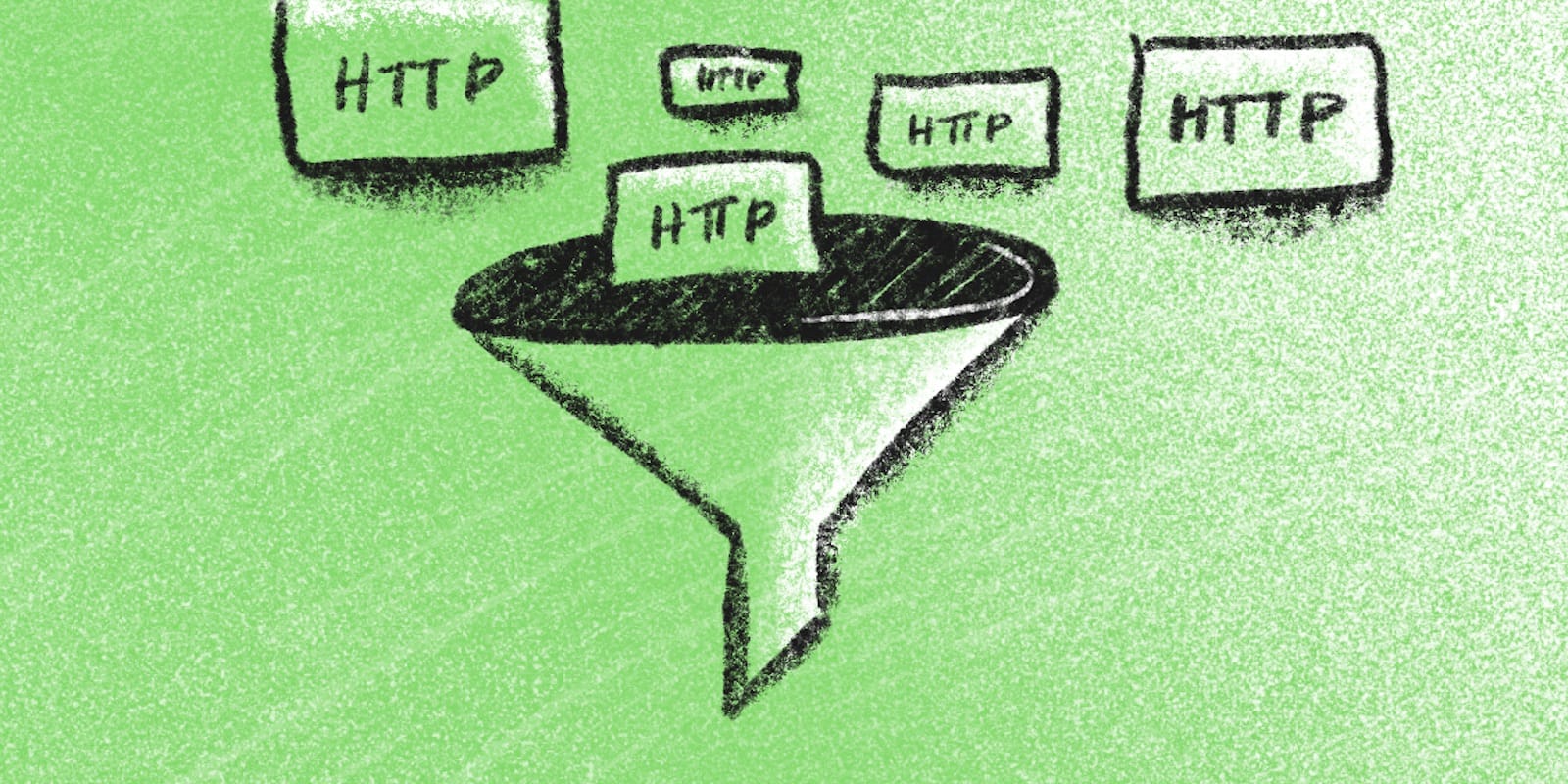 Terminable middleware run after your response is sent to the browser, making them uniquely useful for situations where you wish to run some code without blocking the response. For example, you could use terminable middleware for logging information about the request and the response, dispatching emails or notifications, or cleaning up temporary data. For more resource-intensive processes after the request, Laravel queues are a better solution. 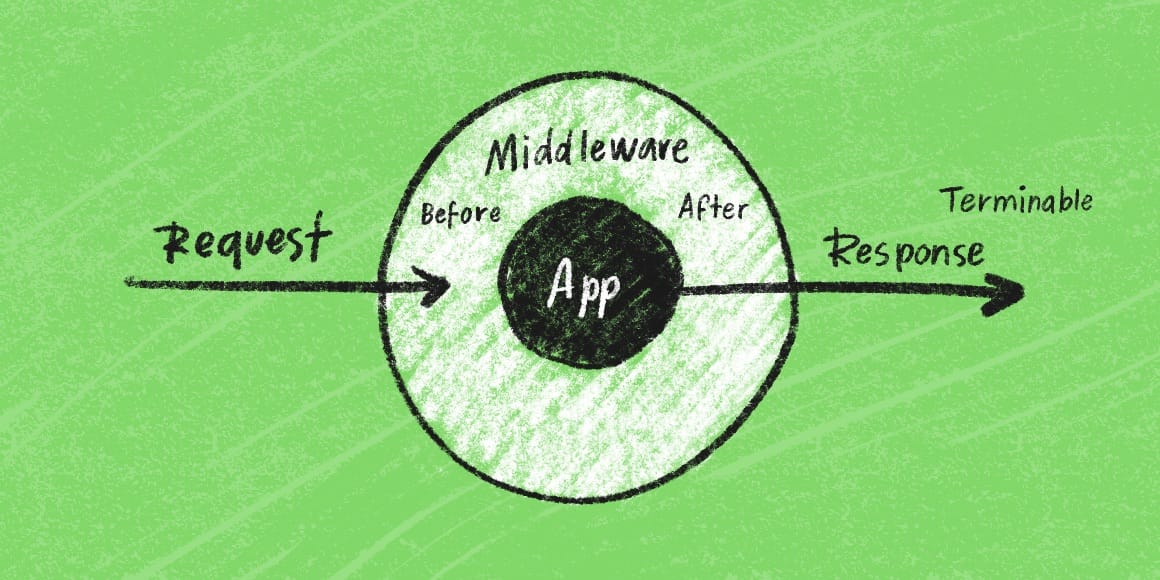 The illustration above, based on a graphic from Laravel Up and Running, shows where before, after, and terminable middleware are processed during the request lifecycle.

Unlike other types of middleware, terminable middleware define a terminate() method rather than handle(). The example below demonstrates this method.

Apply your middleware globally or on a route/route group basis.

To apply globally, add your middleware class to the $middleware array in the app/Http/Kernel.php class.

To apply on a route or route group, assign your middleware a key in the $routeMiddleware array in the app/Http/Kernel.php class. Then pass the assigned key you created to the middleware method in your route file.

Like other types of middleware, terminable middleware are executed by the HTTP kernel. Let’s take a look at Laravel’s public/index.php file to see when they’re called:

This method creates a fresh instance of your middleware. If you have a before or after middleware that is also terminable, and you need the same instance of the middleware class to be re-used before/after the request and for termination, you can bind your middleware to the container as a singleton. Check out the documentation for an example.

Difference between After and Terminable Middleware

Your server needs to use FastCGI for your middleware’s terminate process to run automatically.

Identifying if FastCGI is available on your server is beyond the scope of this post, but most servers use it. If you try it and it doesn’t work, check with your server administrator.

Running terminable middleware requires PHP’s fastcgi_finish_request() function, which closes the connection to the client while keeping the PHP worker available to finish the request (i.e., execute the code in your terminate() method).

Because of this, expensive processes like complex database queries or external requests can block workers from performing other required tasks and slow your app’s response time, or even cause gateway errors. Queue workers are better suited for these sorts of tasks.

To test terminable or any other middleware, ensure your middleware run during your test request. Make sure that your test class does not use the WithoutMiddleware trait. Or, you can include middleware for an individual test by calling $this->withMiddleware(); at the top of your test method.

Now that we’ve covered the basics, you can play around with creating your own terminable middleware. Try logging a message or sending an email. If you’ve used terminable middleware before, we’d love to hear how you’ve implemented it in your apps. Send us a tweet @TightenCo!