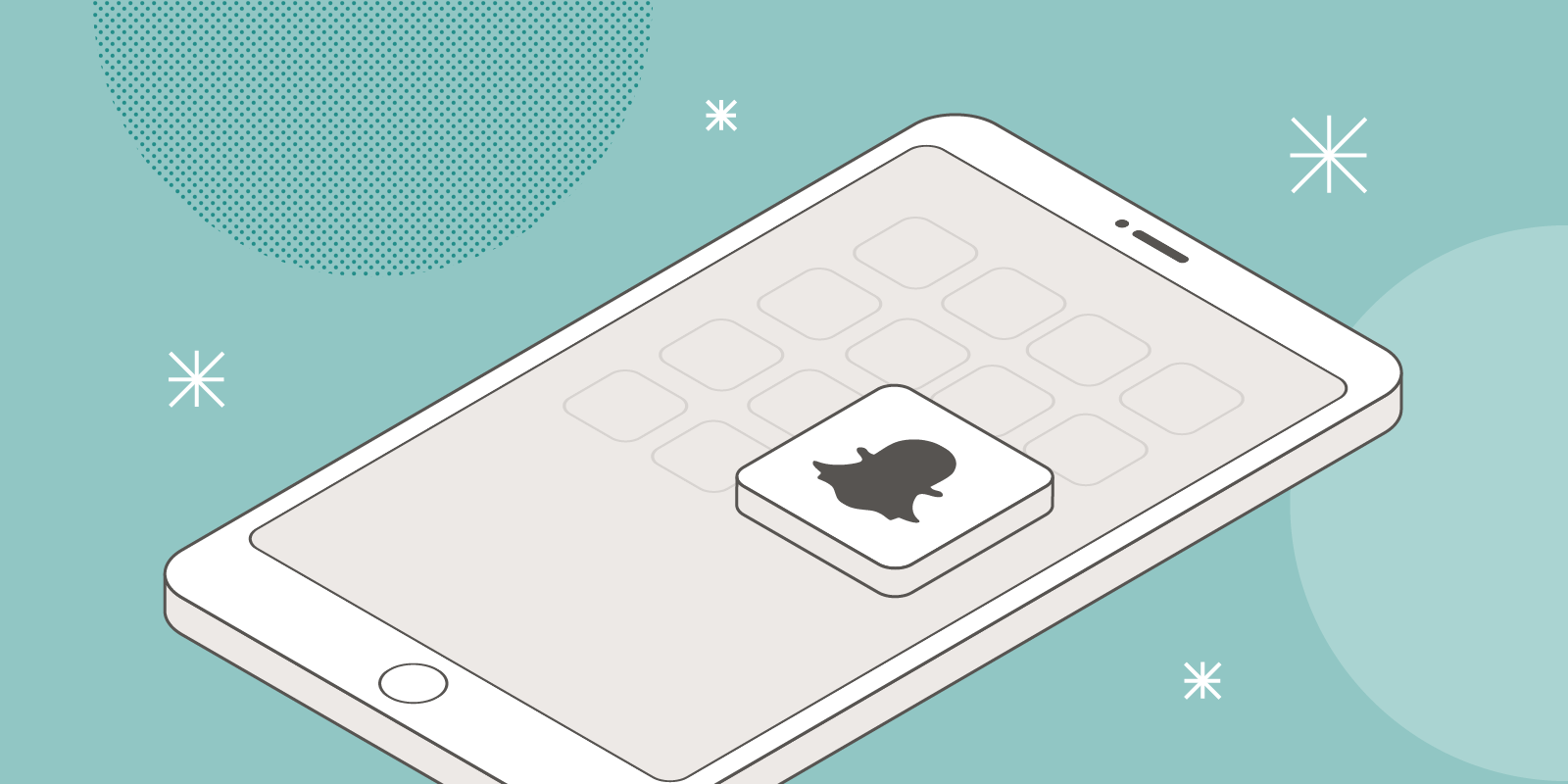 In the last few weeks, despite my inclinations to the contrary, I have become a Snapchat addict. (I have also decided to double-down on becoming a Millennial cliche by adding the term “bae” to my regular lexicon, but I digress.) In that short time, I have become convinced that Snapchat is one of the most brilliant examples of user engagement manipulation that exists today.

If you’re over the age of thirty, Snapchat might be something that you’ve heard of but know little about. In essence, it’s a texting app that allows you to send your friends self-destructing messages, images, and videos, and you can apply filters, doodles, or captions to your “Snaps” to ornament them. It’s also wildly popular, with over 150 million daily active users sending about 9,000 Snaps per second. 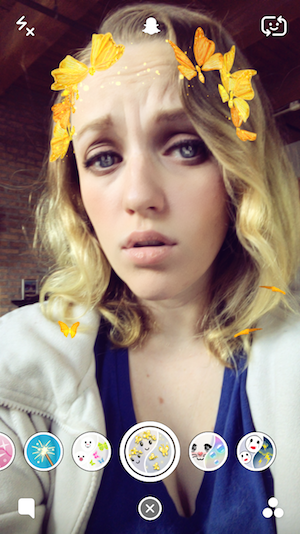 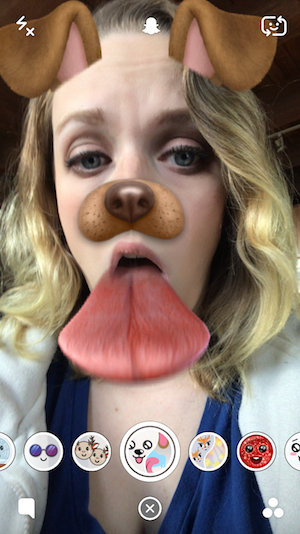 I’ve had the app installed on my phone for about a year or so, but aside from the occasional selfie with a silly filter sent from a bar, I rarely opened it. I preferred the permanence of other social media sites like Facebook and Instagram, and I always believed that if something wasn’t significant enough to share on those sites, it probably wasn’t worth sharing.

That is, until I started dating a dedicated Snapchatter and became immersed in the cruel genius of the Snapchat friend-rating system.

When you take a picture or a video, you have the option of posting it to your “story” (a feed that makes your snap viewable to all of your friends for the next 24 hours) or sending it to individual people on your list of friends. On your friends list, Snapchat will assign you a “rating,” indicated by an emoji, based on the frequency of your interaction with these people. 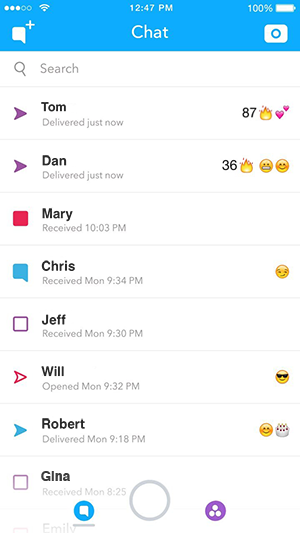 👶 - Someone you just became friends with

😏 - You are one of their best friends, but they are not one of yours (meaning they send you more snaps than you send them)

And then, the most addicting part:

🔥 - This indicates a “Snapstreak” of the number of consecutive days you have sent each other snaps.

⌛️ - Indicates your Snapstreak is about to expire within four hours

This may seem juvenile to adults, but if you think about Snapchat’s primary audience -- say, teenagers attempting to navigate the murky waters of the high school social scene or twenty-somethings trying to figure out their we’re-dating-but-not-gonna-call-it-a-relationship-yet situation, having an algorithm assign an emoji to your relationships can make the stakes seem even higher. What does it mean when your best friend since freshman year is only a 😊 and not a ♥️ ? If you suddenly find yourself the 💛 of a guy you’ve been seeing, what does that mean about how he feels about you?

And therein lies the genius of Snapchat: an understanding of the desires and motivations of their audience. Whether it’s opening the app to check whether a “Delivered” status on a snap has changed to “Opened” yet or sending a silly selfie in order to maintain your Snapstreak, Snapchat has figured out ways to keep its users consistently engaged with its platform.

There’s a lesson to be learned here for anyone who is involved in UX decisions on a product. It’s important to not only figure out how to get users to sign up and interact with your application, but how to hook them so that they are driven to keep coming back for more. Strategies for accomplishing this will be different for every application; while a loyalty point system or community-building effort might work for one app, gamificiation or select used of push notifications might be more appropriate for another. But it's worth spending some time thinking about your users and how to raise the stakes.