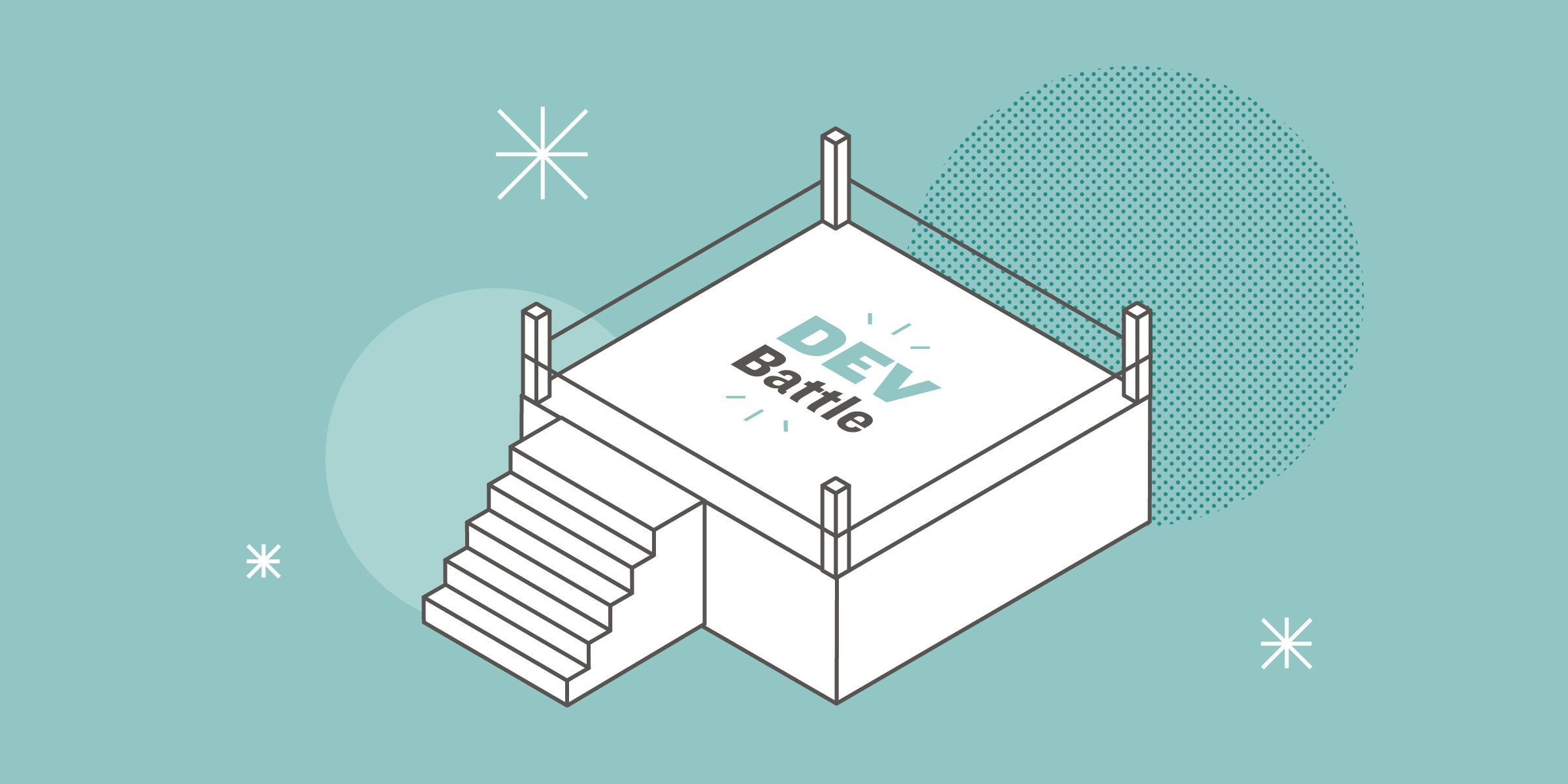 There are two issues that cause a bitter divide within the Tighten family:

1) The proper pronunciation of the word "gif"

2) The best JavaScript framework in the year 2017: Vue or React

While we will perhaps never settle the former issue (even though the creator of the format has weighed in on team-JIF, but whatever, I digress), we have decided it's time to put the latter question to the test.

On Wednesday, May 17, at 8:30 EST/5:30 PST, as part of our annual onsite, Tighten's two senior developers—Keith Damiani and myself, Samantha Geitz—will livestream a showdown in which we each attempt to build an app in our framework of choice (Vue for Keith and React for me) in an hour.

Our fearless CTO, Matt Stauffer, has already decided on the parameters of the app, has built an API to support it, and has devised up to ten bonus tasks for us to complete. While Keith and I have been given the opportunity to scaffold out an app ahead of time (using Laravel + Mix + Bootstrap 3) so that we're not wasting time on boilerplate, we don't have any idea what we're going to be building during the competition.

In addition, Tighten's other developers have split into #TeamReact and #TeamVue based on their personal frameworks of choice, and they will be pairing with us as we attempt to build our app within the time limit—plus interacting with the Twitch stream's chat room, answering your questions, and passing along any helpful suggestions you have as we build our apps (so that, hopefully, we're not wasting a ton of time on Stack Overflow).

Want to learn more about Vue and/or React, help out the team of your framework-of-choice, or participate in some smack talk? Join the fun tomorrow night at https://battle.tighten.co!