What I Learned at The Basecamp Way To Work Workshop 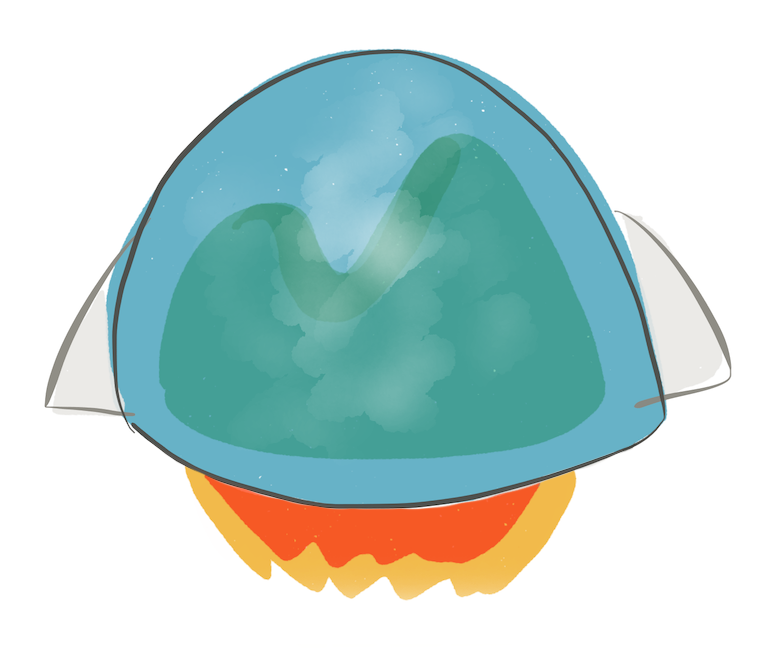 Last week, along with 40ish of my peers, I attended Basecamp's latest Way to Work Workshop here in Chicago. We were treated to a window into the inner workings of a self-assured, introspective, and utterly unique company—one that has worked totally their own way for upwards of a decade.

37signals, now Basecamp, have been remarkably open about how they run their company over the years. They've blogged, written books, and spoken around the world, but The Basecamp Way To Work was truly a new level of access. In a highly-interactive four-hour Q-and-A session with Jason Fried, David Heinemeier Hansson, and Ryan Singer, we got to see how Basecamp uses Basecamp, and it was fascinating.

When we founded Tighten, Matt and I looked to 37signals as one inspiration for the sort of company we wanted to create, so this was really like getting a tour of the cockpit of the mother ship. But with Basecamp, the ship is one part the company and one part the application. And that made this a unique experience, in that the "ship" was built by the pilots themselves. Like with so much of the material Basecamp has produced over the years, I'm left with the sense of having seen something brilliant that in hindsight feels like it should have been totally obvious.

Here are a few of the things we talked about that stood out to me most strongly.

Perhaps the most striking thing the team shared during our time there was their relentless emphasis on asynchronous communication and long-form writing. While Basecamp the software does offer chat rooms for each project (called Campfires), Jason repeatedly insisted that there was nothing important to see in Basecamp's own chat rooms. Chat is to be used for trivial matters like ordering lunch or gossiping about pets, he told us, with all serious work communcation reserved for message boards or To-dos.

When an important idea emerges in a chat room, on a call, or in person, it's common for a Basecamp team member to then say "I'll go write this up." The goal of writing up decisions or other important topics is so that others on the team can digest the point deliberately and respond thoughtfully.

We saw a number of lengthy but amazingly cohesive message board threads, where the company leadership would pitch feature ideas to one another, debate them vigorously over a period of days (with acompanying insightful sketches and screen captures), come to consensus, and agree on a course of action. Compared to the the furiously-paced discussions that happen in a chat room, where we often struggle to complete a thought before someone else interjects, this just seems so much more mature.

Basecamp's focus on asynchronous communication stems from the leadership's philosophical stance that "a person's most precious resource is their attention." Jason spoke at length about how Basecamp intentionally keeps interruptions to a minimum through carefully-considered processes, software features, and design decisions.

For instance, there's a feature in Basecamp 3 called "Work Can Wait" that allows users to completely disable alerts during user-defined off hours. A more subtle example was the decision to remove the numbered badges on BC3's top nav buttons and replace them with simple red dot indicators. They felt this would provide a more "peaceful" experience for the user by reducing the constant sense of needing to catch up. "Peaceful" is not a term I have ever heard used to describe a UI element before last week, and completely bucks the industry trend toward completionism and immediate access.

Jason Fried made his misgivings about chat known in a well publicized blog post a few months back, calling chat rooms "like being in an all-day meeting with random participants and no agenda". Coming from a company who notoriously hates meetings, them's fightin' words.

Our team at Tighten uses Slack enthusiastically, and in my opinion, to great effect, so this post was jarring. How could an organization with whom we share so much philosophically come to such a radically different conclusion about how to communicate? It's a complex question, and it's one we've been wrestling with in earnest at Tighten. On the one hand I feel like we're communicating well already, and on the other hand, I feel like we might make better decisions if we more often took the time to "write it up" and reply thoughtfully.

We're not scrapping Slack for Basecamp any time soon, but we are going to experiment with using Basecamp on some of our internal products. Matt and I have decided to take a stab at switching one product, Karani for Fundraisers, entirely over to Basecamp 3—even abolishing its Slack channel—to see how well it plays out. We'll report back here in a month or two.

There were dozens of other interesting tidbits of information that I was able to glean. Here are a few of the choicest pieces:

This clarity of vision pervades Basecamp, and seeing it in action reminds me how important it is that Matt and I continue to examine and refine our own understanding of who we are at Tighten. Knowing that Basecamp exists and succeeds gives me the confidence to continue building a truly optimistic organization, one that is unafraid to examine even our most closely-held norms if I think there's a chance we can be even better.